The Villain Music (Valter Duarte) will be performing live at the Nevada Chicken in Derby on Saturday 31st March 2018. Join us for a nigh of great music and delicious food.

Villain is working hard on a new album, you can also expect to see a new music video in 2017. As you know, Valter is constantly trying to improve his music to bring you quality entertainment.

Valter’s enthusiasm and passion for music will definitely show in the new 2017 album. Stay tuned as you can expect some top quality music coming this year from this very talented artist.

The Villain is currently on his 2015 tour. Performing at various cities across the UK. Click here to see the latest updates Facebook. Behind the scenes the work continues on his new music video which will be released later this year.

Valter Duarte will be playing a main role in a short horror film due to be released in 2016. More details will be released shortly.   October 2014 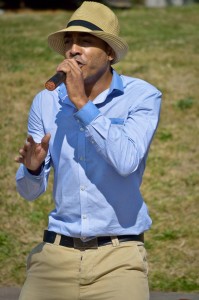 26 July 2012 Villain travels all the way to Germany (Memmingen), Austria and Switzerland (Berneck) Make sure to check Villain’s new Photshoot.

Next show The Villain travels to his old country, Portugal. The last show was a massive success and there are plans for more shows in 2012 . There will be 2 shows in Portugal in February. Dr Cavalheiro will join Villain to perform live @ Rock Cafe and Trivial Cafe. You can check the Trivial Cafe Facebook Page here. 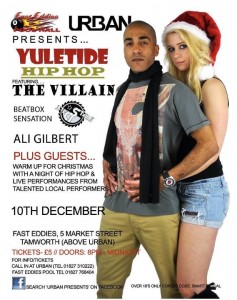 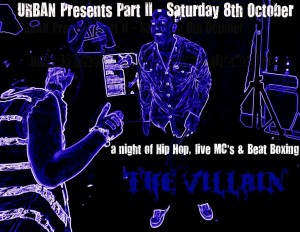